News
By Grand Chief Stewart Phillip
The Union of BC Indian Chiefs
February 10, 2021
“We urge the provincial government to not only protect these heritage trees with immediate deferrals, but to live up to its commitments under the Declaration on the Rights of Indigenous Peoples Act and fully consult with and include First Nations in the development and implementation of its Old Growth Protection Strategy,” concluded Grand Chief Stewart Phillip.

səl̓ílwətaʔɬ (Tsleil-Waututh), xʷməθkwəy̓əm (Musqueam), and Skwxwú7mesh (Squamish) Territories (Vancouver, BC) —  Despite a campaign promise to stop logging at-risk old growth forests, giant trees continue to fall on Premier Horgan’s watch. Three months after the Horgan government was elected on a promise to implement recommendations for protecting old growth forests, these disappearing giants continue to be logged and might soon be gone forever. This week marks the 90-day anniversary since Premier John Horgan was re-elected with a majority government. Among his campaign promises was a clear commitment to implement all 14 recommendations by an independent, expert panel on old growth forests — including to immediately defer logging in areas of high ecological risk while fully involving and consulting with Indigenous Nations over the development and implementation of any associated policy or strategy. …Despite these promises, the majority of at-risk old growth forests in BC remain open to logging, including vulnerable, biodiverse areas, like the Fairy Creek Watershed. 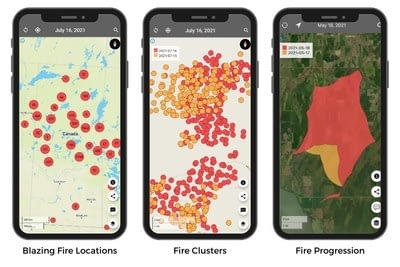