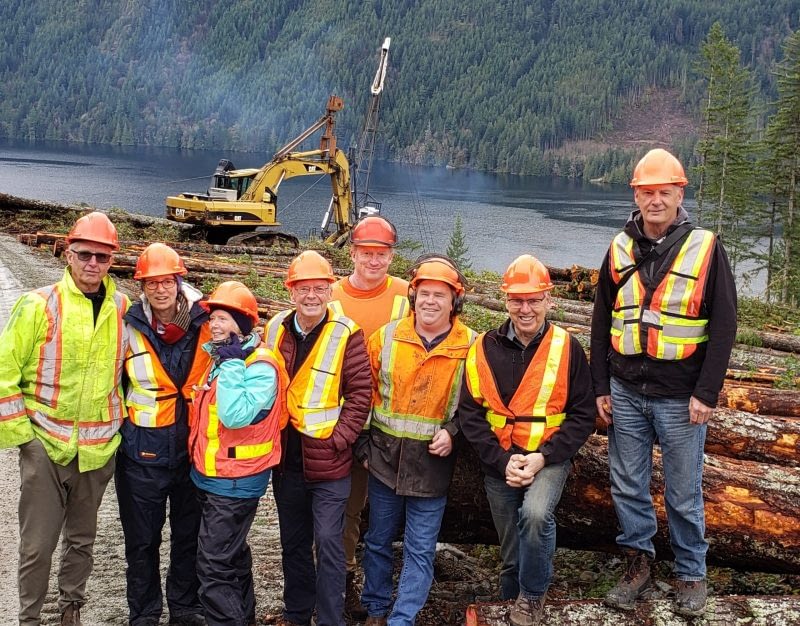 City of Powell River councillors have taken issue with a potential provincial initiative to harmonize stumpage rates, which could affect Powell River Community Forest’s revenues.  At the April 5 committee of the whole meeting, council reviewed correspondence from Chris Laing, who manages the community forest’s logging operations, asking for support in a request from the BC Community Forest Association.  City chief administrative officer Russell Brewer said the ask is that council consider submitting a resolution to Union of British Columbia Municipalities (UBCM).  “If the committee wished to do so, they could send it to council to forward onto UBCM,” added Brewer.  . …Mayor Dave Formosa said “If [the provincial government] changes the stumpage rate to the community forest, it’s going to take a big chunk of that money out. We need to get behind this resolution to UBCM. We should also probably send a letter from the city saying we do not support the change.” 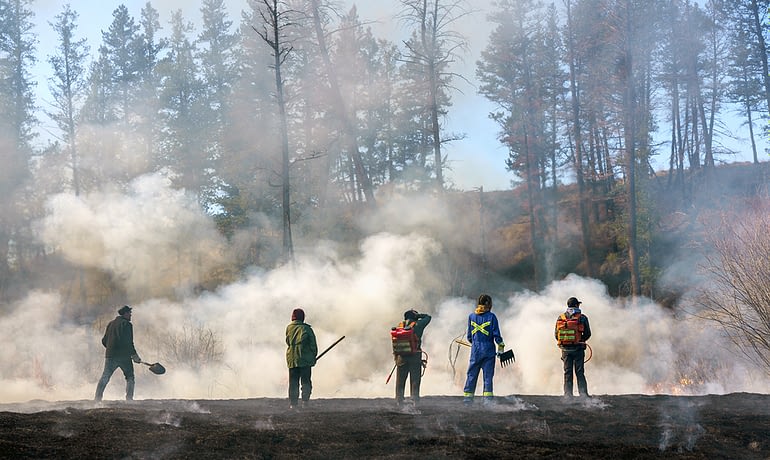