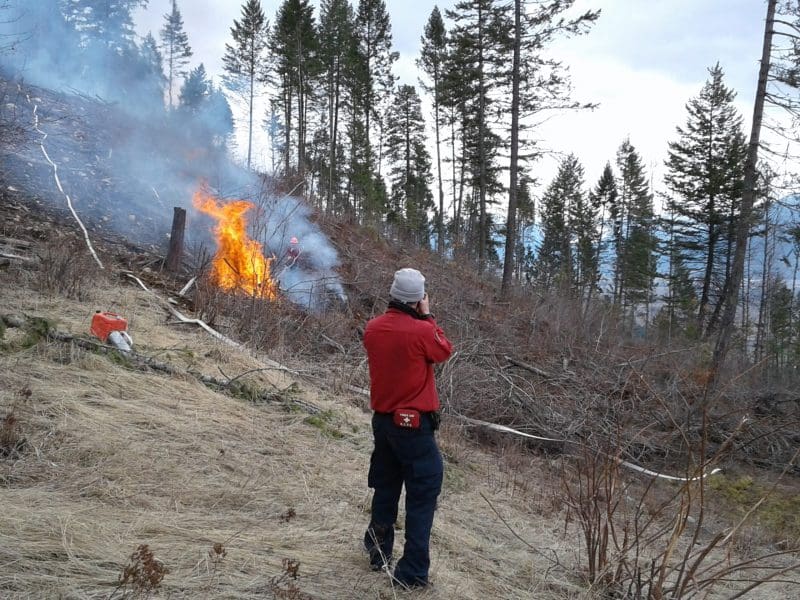 The BC Wildfire Service (BCWS) is having its budget topped up to become a year-long department, but that change won’t be in full effect until after the 2022 wildfire season. Jobs Minister Ravi Kahlon reminded the public about the increased funding — to support year-round wildfire services during a press conference at the Kamloops Fire Centre. Under the 2022 provincial budget, the BCWS will receive $145 million over three years, to be used in part to move the wildfire service from its current model of reacting to fires to one that involves more planning and prevention. Another $98 million over three years will help fund the maintenance of forest service roads and prevention work, while more than $26 million is flagged for upgrading the agency’s facilities. …But the process of establishing a full-time, year-round service with the new funds is expected to take until well after fire season, which begins on April 1 in B.C. 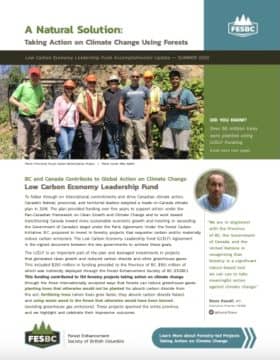