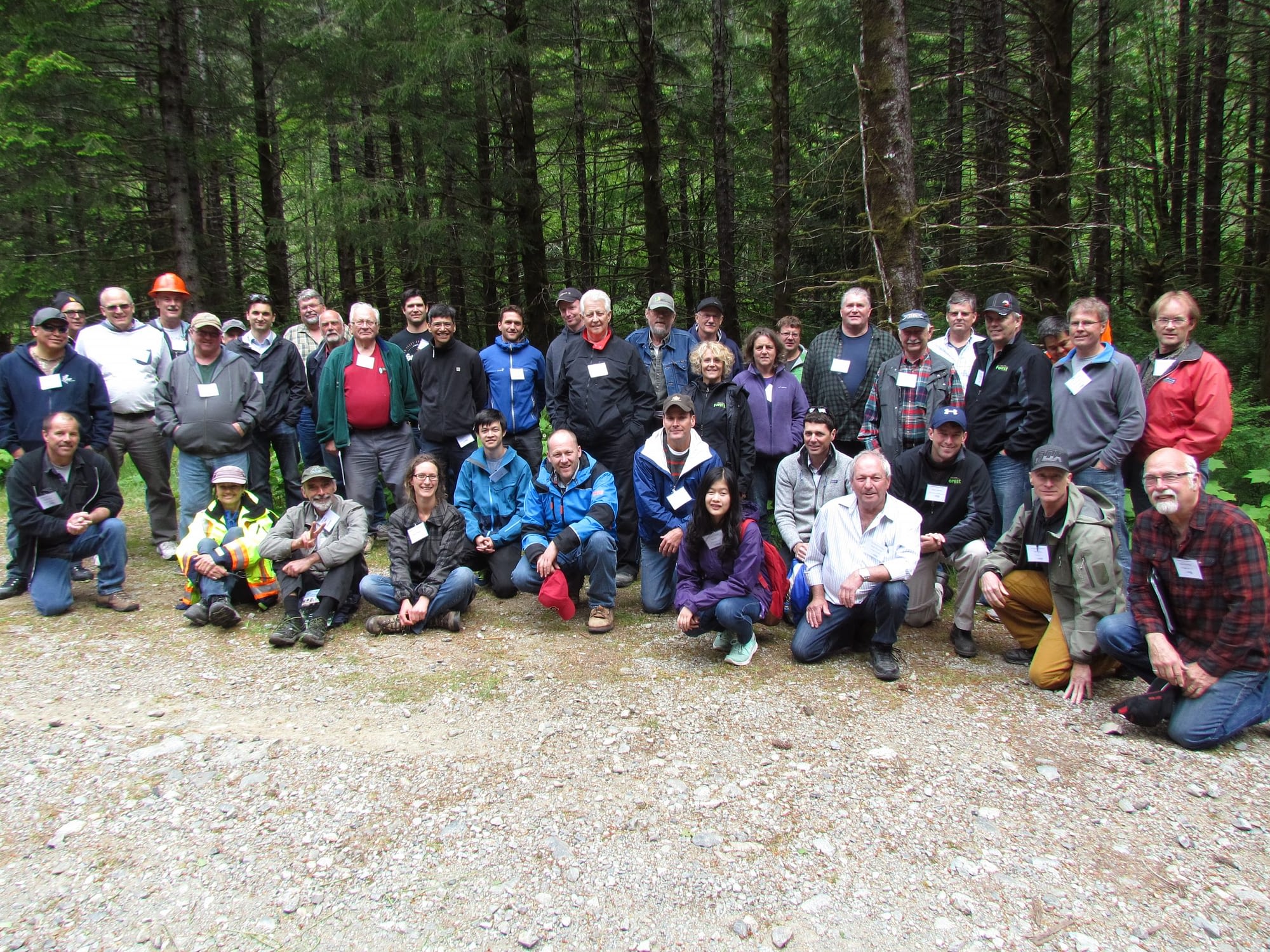 Over 150 delegates attended the annual gathering of the BC Community Forest Association (BCCFA) May 26-28th in Lake Cowichan. The conference was jointly hosted by the Cowichan Lake Community Forest Co-operative (CLCFC) and Pacheedaht First Nation. Twenty two local and provincial organizations contributed as sponsors for the event which attracted a record number of delegates.

The conference was well received by those attending. One participant summed up his experience by saying, “The event demonstrated that community forests are making a strong commitment and connection to the forestry land base and economy, and returning real and tangible benefits to the communities served. They deserve the support received from Government.”

The three-day event was held in the community facilities in Lake Cowichan and included a bus tours into local forest operations with stops at special features in the area. Professional development sessions addressed technical and policy aspects of community forests and all delegates benefited from the networking opportunities and from hearing about the success factors and challenges of other community forests.

A highlight of the event was a banquet where a traditional feast was prepared by the Pacheedaht featuring local seafood. Forests Minister Steve Thomson, started the evening off with the news that an invitation to apply for a long term Community Forest Agreement has been extended to the CLCFC and the Pacheedaht who have formed a joint venture called Qul:yit. CLCFC has been operating the province’s first forest co-operative for more than 20 years under a licence that is about to expire.

The 2017 BCCFA Conference and AGM will be held next spring in Tumbler Ridge.

BCCFA, Manager of Communication and Extension

For more information on the BC Community Forest Association visit: www.bccfa.ca

B.C.s own Robin Hood remembered throughout forests of province 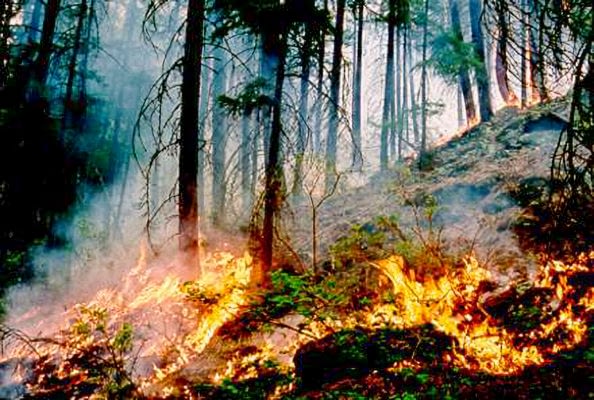