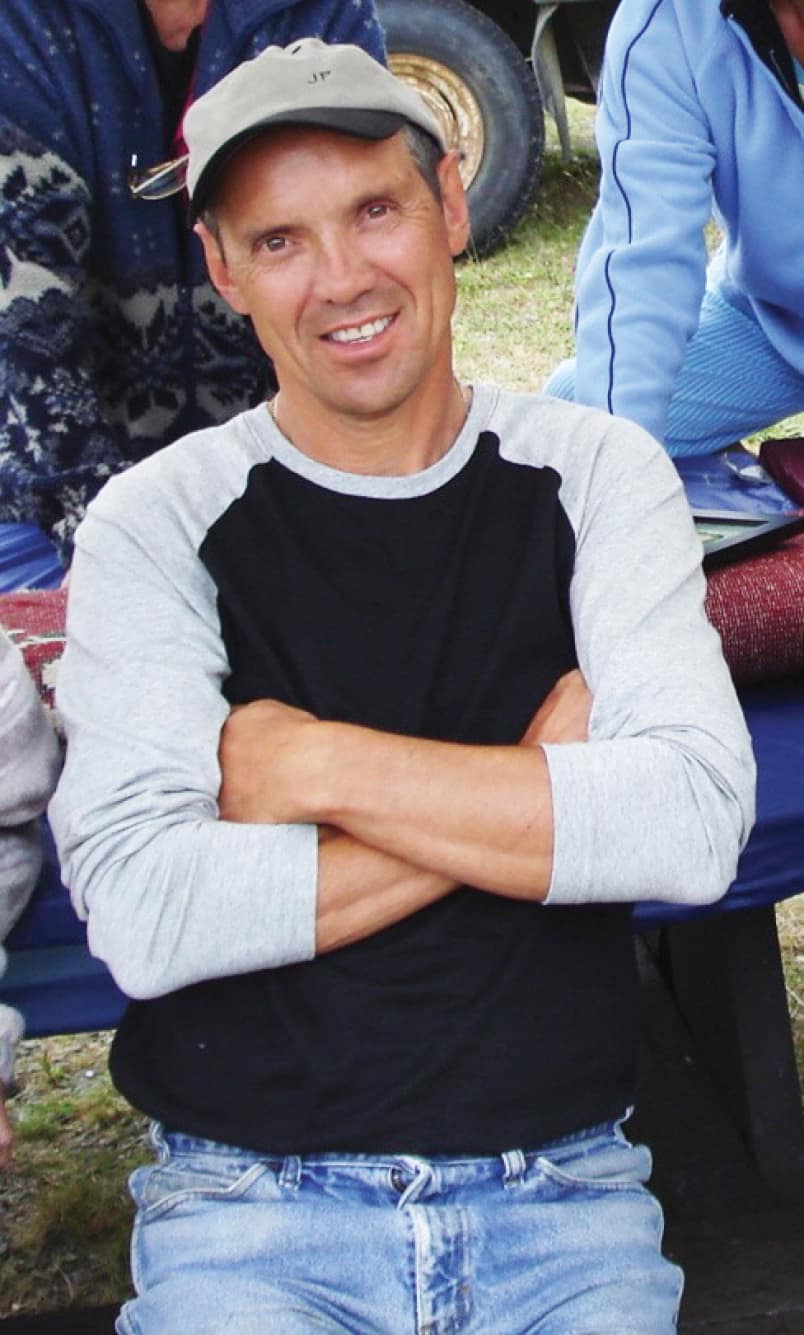 A remote lake in the Sunshine Coast area of British Columbia has been officially named Phare Lake to commemorate the late John Phare, who died in a tree-felling accident while working on the Old Sechelt Mine wildfire on July 5, 2015.

John Phare (1954-2015) was a resident of Roberts Creek, a father of three and a certified danger tree faller and assessor. He was widely respected along the Sunshine Coast for his work in the logging industry, his contributions to the community and his willingness to help friends and neighbours whenever he could.

“John Phare was an experienced logger who used his skills to help protect British Columbians from wildfires,” said Doug Donaldson, Minster of Forests, Lands, Natural Resource Operations and Rural Development. “The naming of Phare Lake is a fitting tribute to his life and work, and the groundswell of support for this naming is a testament to his dedication and community spirit.”

Phare was posthumously awarded the first-ever British Columbia Medal of Good Citizenship on Oct. 6, 2015. He was also honoured at the Canadian Firefighters Memorial ceremony in September 2016.