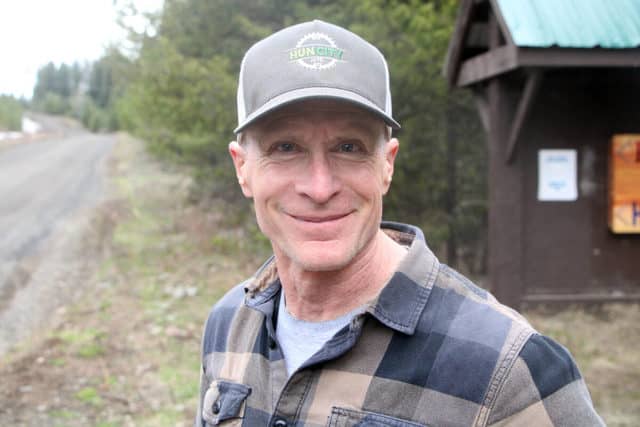 The Clinton and District Community Forest escaped the season’s wildfires but the recent drought and extreme conditions are expected to have a significant effect on 2.5 million seedlings planted this spring. CFF manager Steve Law said the trees, mostly fir and pines, are facing an increased morbidity rate due to the extreme temperatures in the region this year. A post-mortem on the forest and the seedlings’ survival rate is expected to take place next year. “They are at risk. We had the so-called heat dome period and a couple of months of drought,” Law said, adding random samples of seedlings planted last year have shown that even those trees have suffered some mortality from the drought.