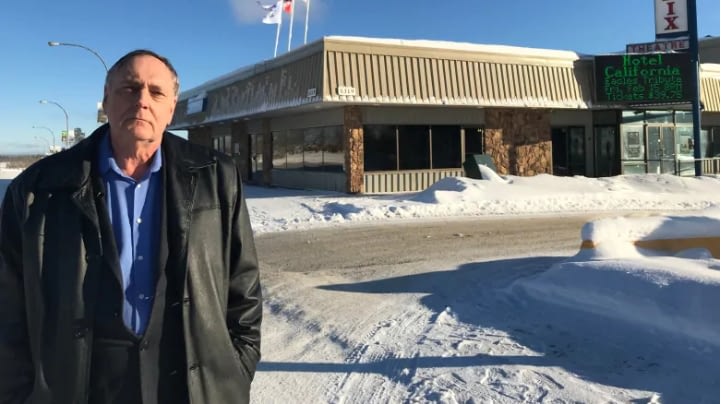 The mayor of Fort Nelson said he’s “dancing on the ceiling” following a pair of forestry announcements made Tuesday.

First, the province’s deputy chief forester revealed the region’s annual allowable cut is being increased by 59 per cent, meaning the amount of timber available for harvest will total 2,582,350 cubic metres, up from 1,625,000 cubic metres.

Then came news the province is converting 191,000 hectares of Crown land into B.C.’s largest community forest to be jointly managed by the Fort Nelson First Nation and the Northern Rockies Regional Municipality (Fort Nelson).

Mayor Gary Foster said after years of economic downturn, this is the best news the region’s had “in the past decade.”

“We’re really excited about this,” he said. 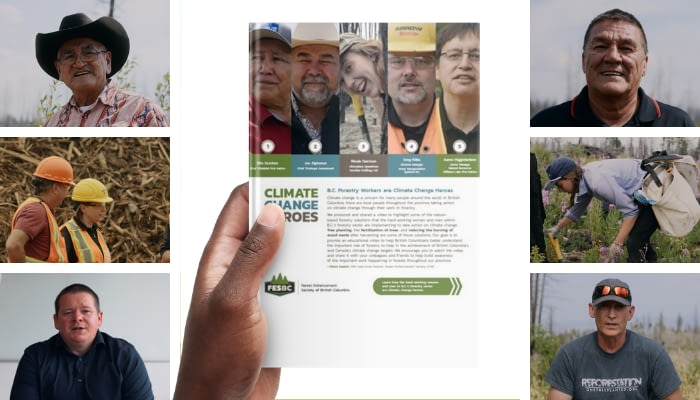