Horgan hints at big changes in how wildfires are fought in B.C. following ‘horrific’ fire season B.C.’s premier says the province will develop “a 12-month-a-year approach” to be better prepared to fight wildfires following a 2021 fire season that has, to this point, cost taxpayers half a billion dollars. Premier John Horgan was in Logan Lake on Friday, meeting with local officials and residents less than two weeks after the Tremont Creek fire very nearly devastated the community. Speaking to reporters, Horgan hinted at big changes to come in how wildfires are fought in B.C. …Horgan said the wildfire fight in B.C. has typically been funded largely through contingency — meaning a nominal amount is budgeted for a given year, then overruns for busy fire seasons are paid for by finding money elsewhere in the budget. “If we have resources at the front end of the year, the BC Wildfire Service can retain people to assist with FireSmart, can create guards around those interface communities,” he said. 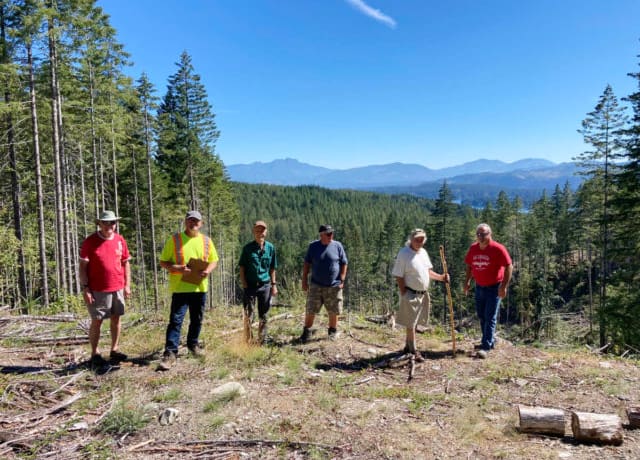