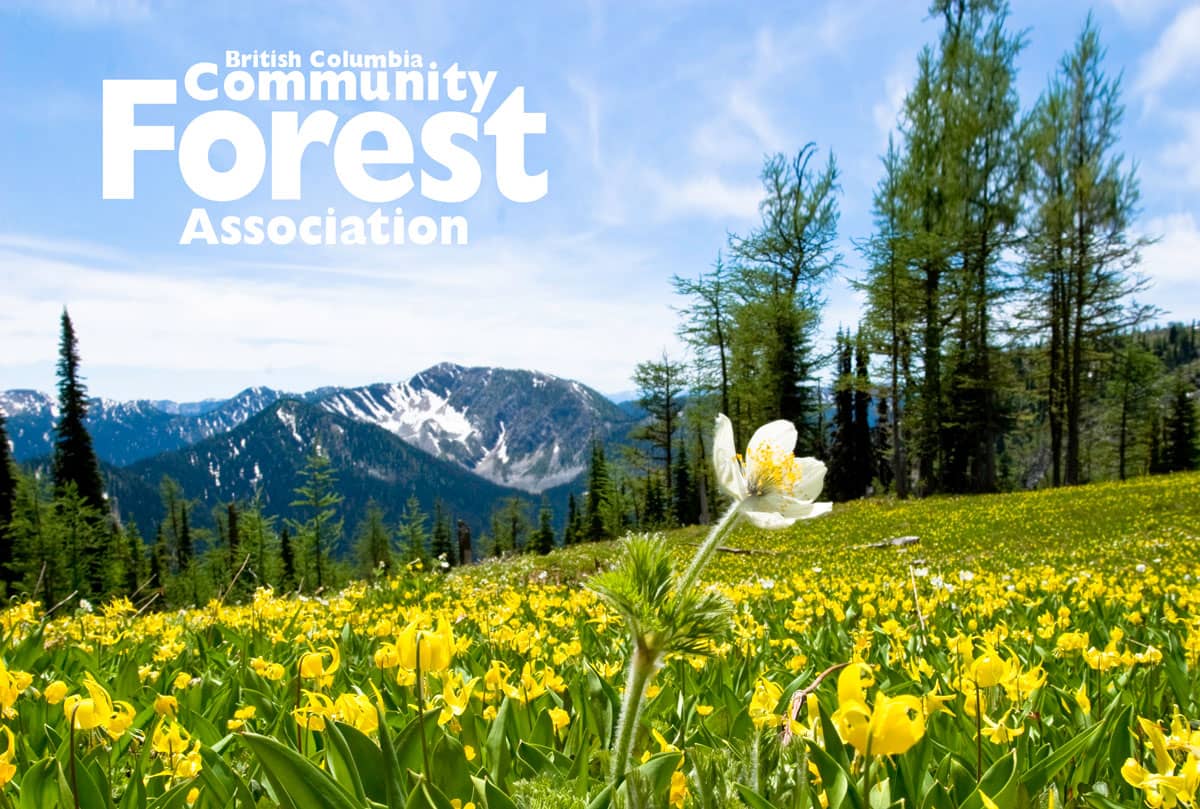 There’s a good chance that the province’s largest trees still haven’t been identified, and researchers are inviting the public to join the search.

The B.C. Big Tree Registry has moved online with the goal of making information about big trees more accessible. “In just the past six months, the second-largest Douglas fir has been identified [near Port Renfrew] and the third-largest Sitka spruce was just found and measured on Haida Gwaii,” said Sally Aitken, professor of forests and conservation sciences at the University of British Columbia. “So there are big trees out there.” The B.C. Big Tree Registry has been around since 1986. But as recently as 2010, when it came into UBC’s possession, it was a mess of paper records.

Not all fires are worth fighting 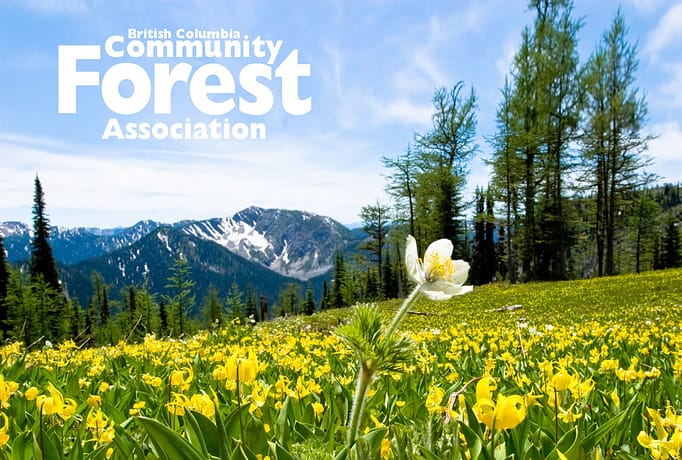