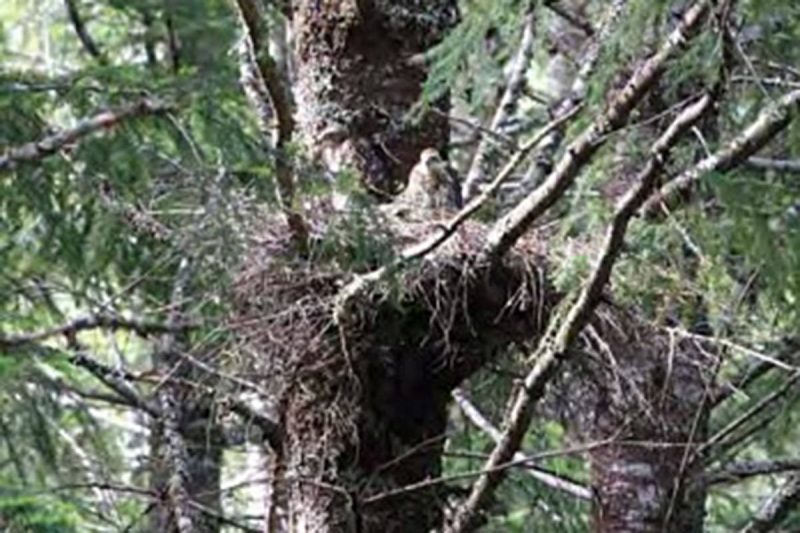 The discovery of some hawks’ nests has halted logging operations in a portion of the Alberni Valley Community Forest. The nests were discovered in the Taylor Operating Area, one of two operating areas that are part of the community forest’s tenure (the other area is the Sproat Operating Area). …A subspecies of Northern Goshawk that lives in coastal B.C. is listed as threatened on British Columbia’s “Red List” and is also considered by the federal government to be a species at risk. What will happen if the nest is considered an active breeding ground, is a Wildlife Habitat Area will be established for the area. There are rules for what forest tenure holders can do within a Wildlife Habitat Area. …The community forest already has a Wildlife Habitat Area set up in the old growth portion, where some marbled murrelets were discovered. 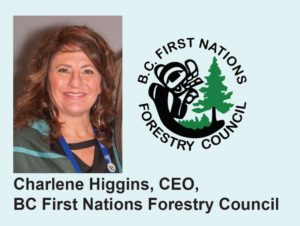 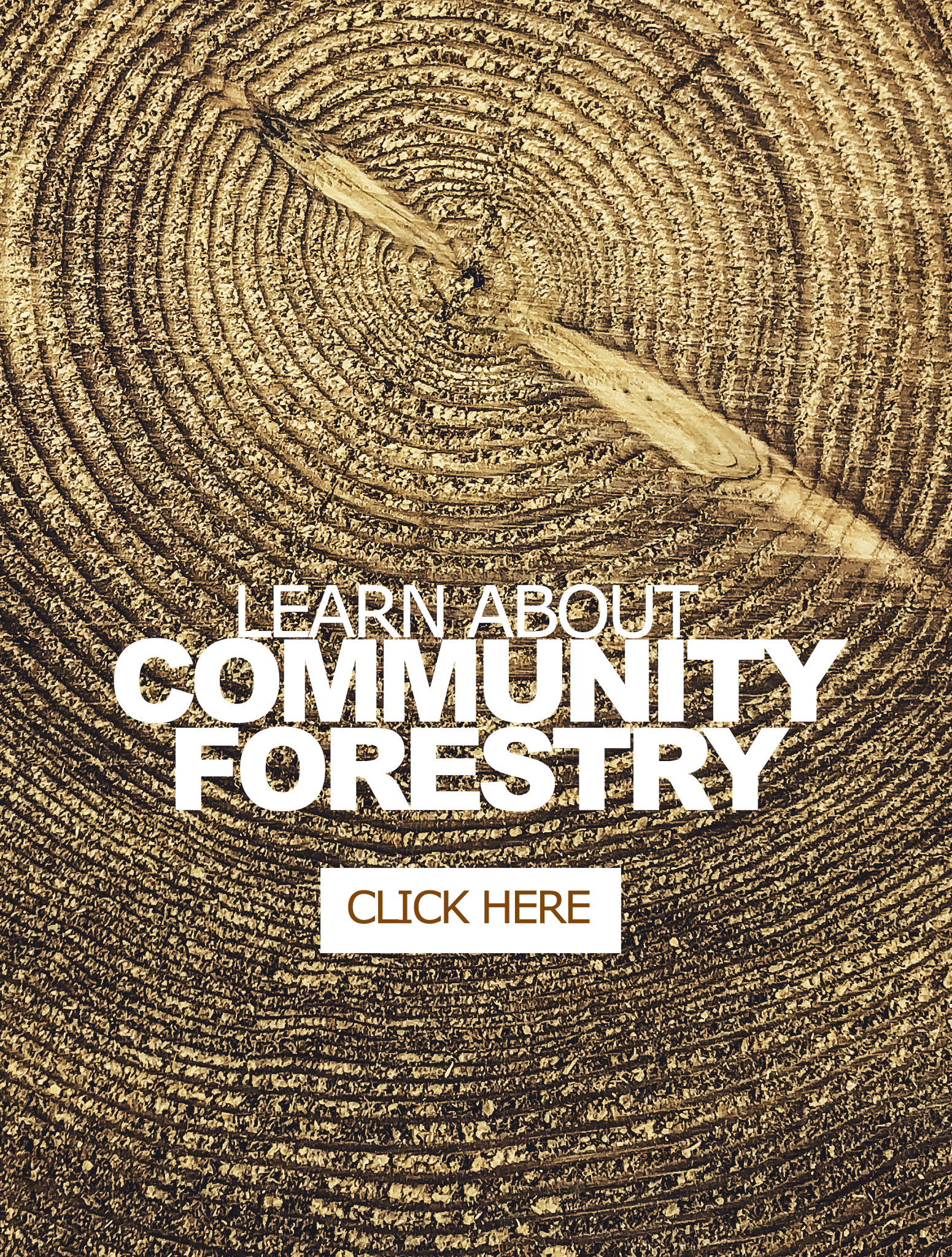