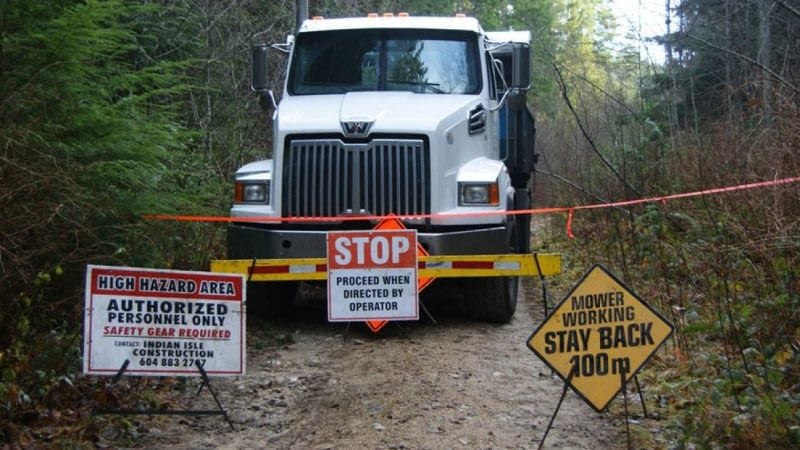 Logging injunction to be lifted in forest popular with mushroom pickers

Logging trucks will return to a community forest on the Sunshine Coast later this month, after a judge agreed to lift a temporary injunction granted to a group of mushroom pickers. B.C. Supreme Court Justice Lisa Warren has ruled work can resume in the so-called Chanterelle Forest on Jan. 25, according to activist Ross Muirhead. He said the decision came after he and his fellow plaintiffs were unable to prove they could pay more than $200,000 in potential damages to the logging company. “We’re disappointed that the courts forced us, as private citizens, to show that we were in a position to undertake to pay for the inflated damages that the logging company … was claiming,” Muirhead told CBC News.

Wildfires – A Role for Community Forests and Woodlot Licences

A Boost for FireSmart

BC Firesmart committee thanks the British Columbia Automobile Association