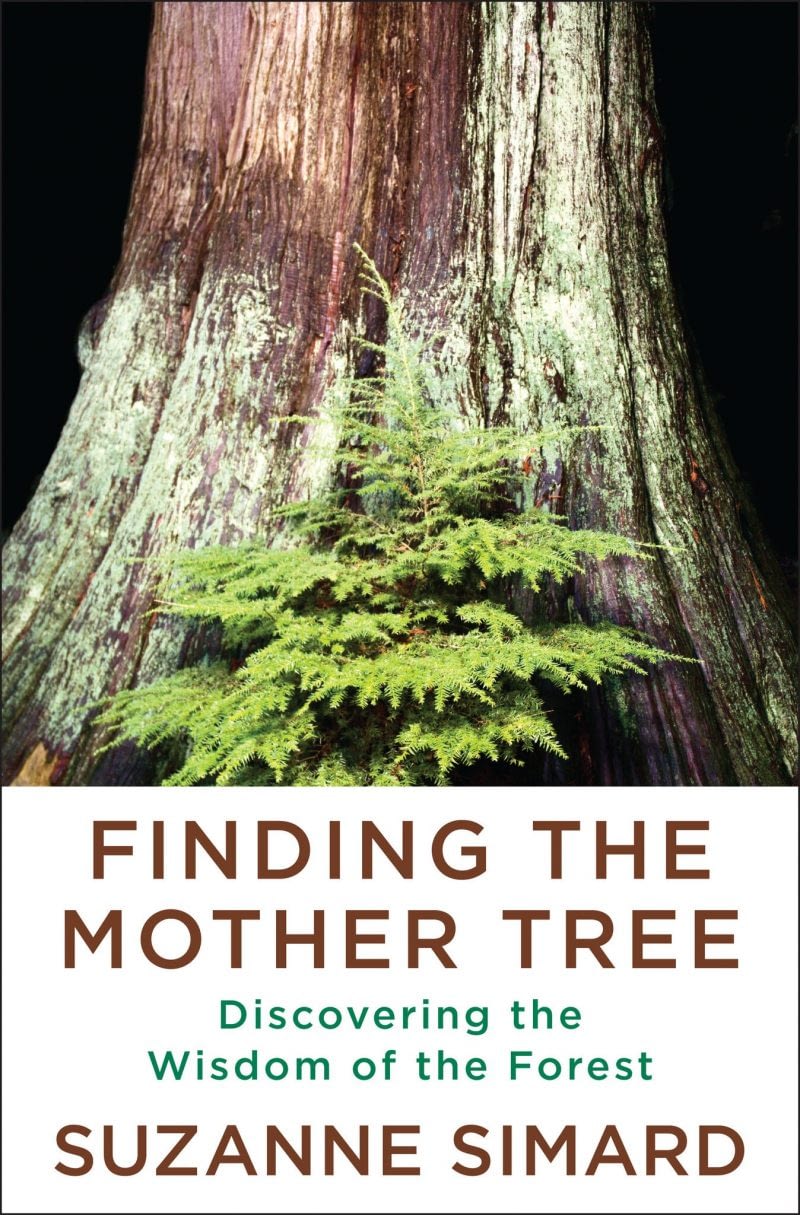 Secrets of a tree whisperer: ‘They get along, they listen – they’re attuned’

Suzanne Simard revolutionised the way we think about plants and fungi with the discovery of the woodwide web. The ecologist’s new book shares the wisdom of a life of listening to the forest. …When Suzanne Simard made her extraordinary discovery – that trees could communicate and cooperate through subterranean networks of fungi – the scientific establishment underreacted. Even though her doctoral research was published in the Nature journal in 1997 – a coup for any scientist – the finding that trees are more altruistic than competitive was dismissed by many as if it were the delusion of an anthropomorphising hippy. Today, at 60, she is professor of forest ecology at the University of British Columbia and her research of more than three decades as a “forest detective” is recognised worldwide. Her new book, Finding the Mother Tree – a scientific memoir as gripping as any HBO drama series.

And a fascinating article from the Tyee  by Dorothy Woodend

Time for Change: Learning from Community Forests to Enhance the Resilience of Multi-Value Forestry in British Columbia, Canada

A Boost for FireSmart

BC Firesmart committee thanks the British Columbia Automobile Association