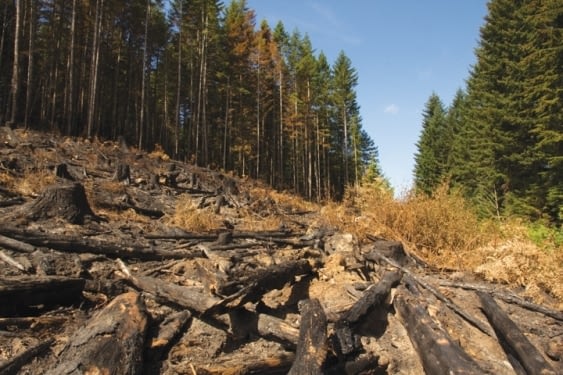 The Sunshine Coast Community Forest will take a financial blow as a result of the recent forest fire activity near Sechelt, although the exact cost won’t be known for some time. “We don’t have real numbers on that, just sort of a sense of warning that it’s going to impact the third and fourth quarters of this year,” said Sechelt Mayor Bruce Milne at the Aug. 5 regular council meeting. “It’s really undetermined,” Milne said. “There was some of our licence area that was part of the fire zone, and so that will have an impact. I personally can’t tell you how that works out in terms of our obligations to salvage and replant, but I think there will be some costs coming out of the fire simply because we’re the licence holder.” 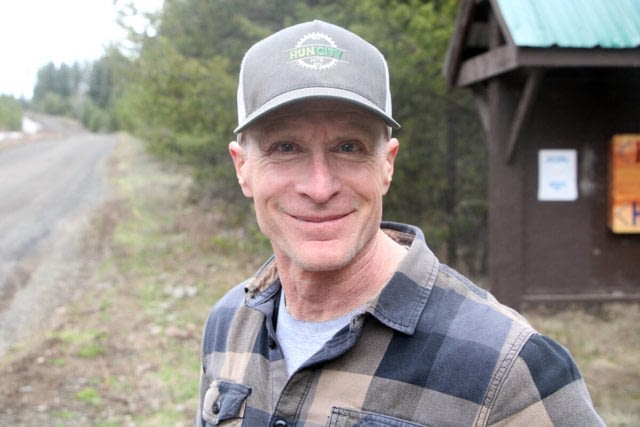 New seedlings at risk in Community Forest By Kelly

-Link to the Press Release- The 2021 Community Forest